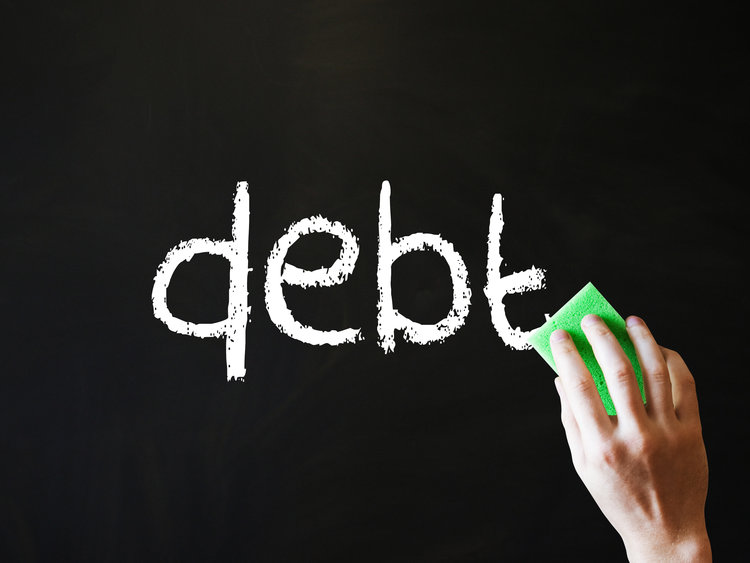 Looking for debt relief solutions? I’ve been helping people find answers to their credit questions for more than two decades and I’d like to help you too. Listen to these interviews with guests and my fellow experts. No option is off limits here - if it works, I’ll tell you about it!

Get Out of Small Business Debt

Grayson Bell started an e-commerce business in college. While it would be considered successful by many standards - revenue exceeded $1 million - he shut it down. When he did, he found himself $50,000 in debt on seven credit cards. But instead of filing for bankruptcy, he paid it all off.

In this interview he shares what happened and how he paid back this debt, including his unique method of tackling his debt, and the one thing he believes is key to getting out of deep debt. His story is both enlightening and inspiring.

Get Out of a Lot of Debt

Sandy Smith is digging out of debt - a lot of debt. More than $100,000 in fact. Here she shares how she's tackling it. She explains how she went from barely making a debt in her balances one year to wiping out a huge chunk the next.

She also shares her experience with going radically cashless; paying cash for everything, including her bills!

Be inspired and get great tips on how to get out of debt yourself from the founder of YesIAmCheap.com. This episode aired live June 10, 2013.

How Flossing Helped Me Pay $30K in Debt

In her early 20's Jill Beirne Davi found herself deep in debt, living in one of the most expensive cities in the country: New York City. She had $30,000 in debt and no idea how she would pay it off. But she did, and today she lives debt-free, while helping others through her website AbundantFinances.com. In this interview she talks about:

How she took that first (difficult) step toward conquering her debt,

Her strategy for making her budget work all month long,

Why flossing her teeth helped her finances! (And that's not just because it saved her money on dental bills.)

Jill's advice is both practical and inspiring so be sure to listen. This episode aired live April 22, 2013.

Get Out of Holiday Debt

Retailers and lenders use a variety of tactics to encourage spending during the holiday season. In the first part of this interview with Cambridge Credit President Christopher Viale we discuss the tricks and traps of holiday shopping.

Then in the second half of the interview we discuss strategies for getting out of debt after the holidays - or any time of the year. Cambridge Credit Counseling has helped more than one million people get out of debt, and Viale shares his insights from all the work his agency has done to help consumers.